History of the Building

The property which is now the hotel has been created by the reconstruction of historic buildings of the former Lihovar cooperative distillery. The history of the property reaches as far back as 16th century, where the first written references to the already established production of spirits fermented from potatoes can be found. Written documents from 1877 speak of the distillery as a part of the Telč estate, whose owner was Leopold IV (from the house of Podstatzky–Lichtenstein). As time went on ownership changed, and after nationalisation in 1945 the property became a part of an organisation for the manufacture of potato-derived spirit. By 1969 a distillery had been established – mainly for production of slivovitz and brandy from local produce.

Reconstruction which had been started in 1977 was never completed. The property decayed until 1995, at which time it was bought by the Antoň family - as a ruin, designated for demolition. Immediately however a comprehensive reconstruction programme was commenced with the aim of rebuilding the property into a fully-accessible hotel complex. The architect Mr. M. Klang, the guiding spirit behind the reconstruction, does not disavow the original purpose of the building; why hide what is characteristic of it? The first fruit of the effort to construct the hotel facility was that of the Lihovar restaurant. Then the rebuilding went on to the construction of the accommodation facilities and conference and recreation areas. The whole structure is conceived as being easily-accessible at a tranquil but at the same time central position, within easy reach of the historic centre of the town and directly connected to numerous tourist and cycle paths.

Accessibility to Hotel Antoň is very easy. The building is to be found directly adjacent to the chateaux park, in close vicinity to the historic centre of Telč, a city which has been registered since 1992 on the UNESCO’s List of World Cultural Heritage sights. Nearby there is central parking located, off the city’s ring road, which in turn connects with the České Budějovice - Brno highway.

The Town – History of the Town

For more information go to www.telc-etc.cz – the town’s official website. 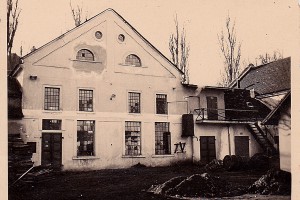 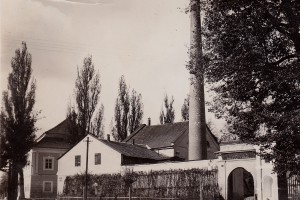 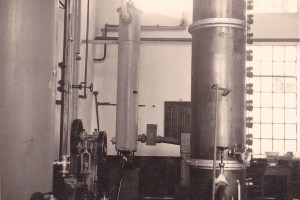 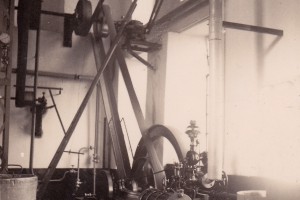